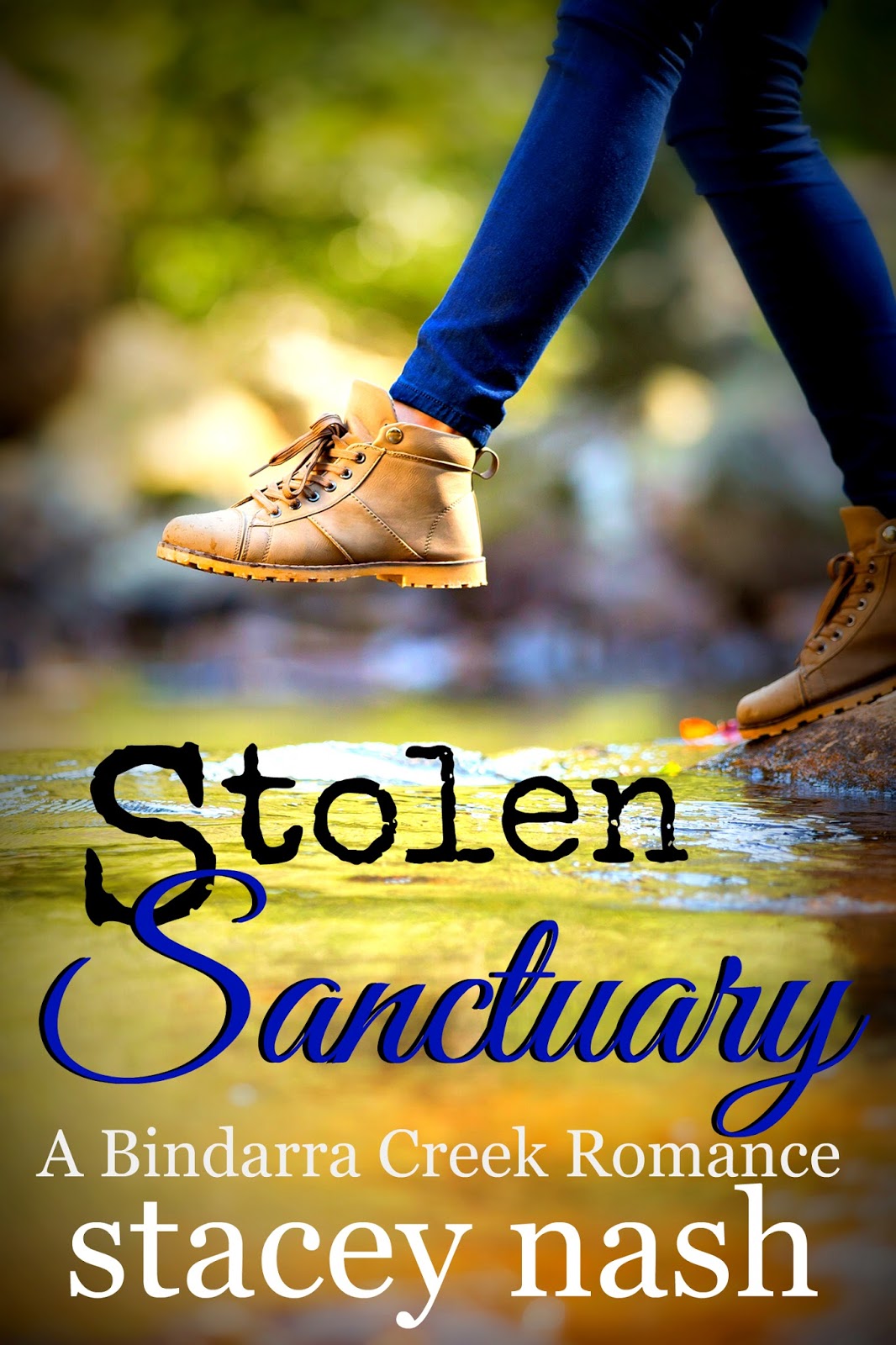 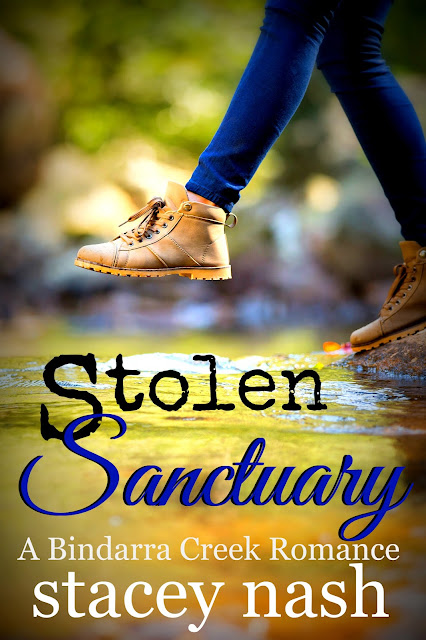 The one thing that keeps Oxley College’s Molly McLean calm amidst midterm exams and keg parties is knowing she’s got a quiet place to land in her hometown of Bindarra Creek. But even from college, Molly’s heard rumours about her small country hometown's big city makeover. She knows reviving tiny Bindarra Creek will draw in more tourists—so while home for the summer, she sets out to convince her conservative parents to spruce up their motel in order to cash in on the influx of new business that will surely come.

However, Molly never thought the town's makeover would have a negative impact on her little slice of home until she returns to the stables were she’s worked every summer since she was thirteen. Sexy city boy Callan Hunter is turning the tranquil property she loves into another churn-people-through tourist spot. Butting heads with the business-minded hottie is the last way Molly thought she’d be spending her holidays, but there’s no way she can stand around and allow the stables her grandad hand-built to be torn down.

If she can’t convince Callan to ease up on the bulldozing, Bindarra Creek will no longer be a sanctuary. It’ll be a concrete jungle. His sexy arrogance might have everyone else ensnared, but Molly’s already been there, done that. Now she’s immune. Or is she? Is home really where the heart is?

Writing for the young and new adult market, Stacey's books are all adventure filled stories with a good dose of danger, a smattering of romance, and plenty of kissing! Her debut novel, Forget Me Not was released as a three book series through HarperCollins Australia during 2014 / 2015. And her Oxley College Saga is out now.