Romance is in the Air #Giveaway Hop 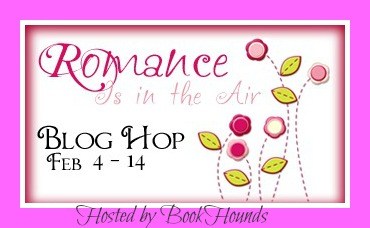 
February 4th to 14th
A Big THANK YOU to all of the bloggers that participate in these hops!   There are many blogs participating in this hop, so be sure to stop by each and enter to win!  Each has their own entry rules and geographic limits, so be sure to read the rules for each one.
This hop is hosted by BOOKHOUNDS.

HERE IS WHAT I HAVE FOR ONE LUCKY WINNER:
~READERS CHOICE~
$25 AMAZON GIFT CARD or $25 PAYPAL CASH
#Giveaway below!

And now for some YA Romance... 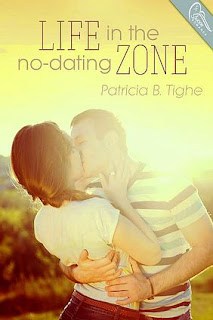 Life in the No-Dating Zone

Enter Gray Langley. His year-long crush on Claire's friend Lindsey has made him desperate enough to ask Claire for help with pursuing Lindsey. Hesitant at first, Claire finally agrees—anything to get rid of Lindsey's current evil boyfriend. But as Claire and Gray plot together, Claire has to fight the sparks of attraction flying everywhere.

Because she can't be with Gray unless she gives up her vow. And how can she handle the pain that'll come from confronting her parents with the reasons for that vow? Claire has to decide . . . unless, of course, Gray decides first. 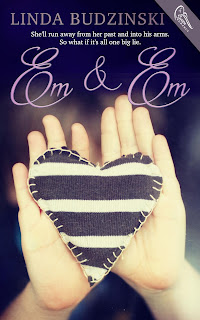 The last thing sixteen-year-old Emily Slovkowski wants is to move away from her home at the Jersey shore, gorgeous surfer boyfriend Zach, and her entire identity. But that’s kind of how Witness Protection works, and Em must prepare herself for an epic do-over as she starts a new life in the Midwest.
Even as she pines for sandy beaches and the night life of the shore, the newly-named Ember O’Malley finds herself making new friends, taking photos for the high school newspaper, and thinking an awful lot about the paper’s editor, an oddly cute cowboy named Charles.
When Em stumbles upon a shady beneath-the-bleachers exchange between one of the school’s football coaches and a student, she refuses to get involved. The last thing she needs is to be witness to another crime or call attention to herself. Besides, she finally has some real friends—well, real except for the fact that they don’t know a single thing about her—and she prefers to keep it that way until the trial.
But as her day in court approaches, Em begins piecing together what she saw that day beneath the bleachers. And, as her own past secrets start to catch up with her, Em needs to figure out who she really is—Em or Em. 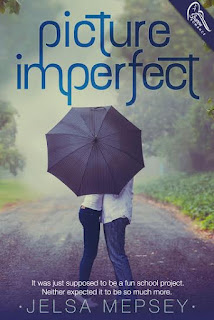 Sixteen-year-old Max Prescott knows all too well the joys of cheating girlfriends and traitorous friends. He’s not eager to have his heart trampled again, but money and a fresh start can mean the difference between happiness and a dark path with his name on it.
So when Melly Hewson, a perky and enigmatic classmate, asks him to be her model for a year-long photography project, Max agrees. Melly Hewson is everything Max isn’t. She’s outgoing, witty and always knows the right words to say. And despite his best efforts, Max finds himself drawn to her.
Still, he isn’t stupid. He knows a girl like Melly will only use him and then never speak to him again. Besides, he’s been to that rodeo. As long as he keeps his feelings off the market, he won’t make the same mistakes as last time.
Yet underneath Melly’s sweet smiles lies a secret she’d rather kept hidden. And as the year goes on and the photos pile up, Max and Melly will find themselves developing through the negatives, a story that when told could push them to opposite ends of their world. But the only thing worst than the truth is, the facade that surrounds them.