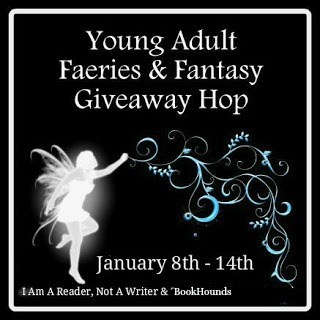 
This hop starts at 9am Eastern on January 8th/16.
There are many blogs participating in this hop, so be sure to stop by each and enter to win!  Each has their own entry rules and geographic limits, so be sure to read the rules for each one.

One lucky winner will win all three (3) kindle e-books! 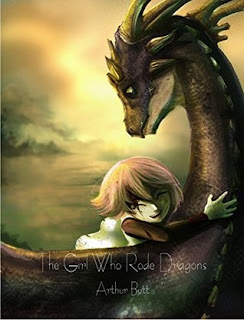 All Jackie wanted was equal treatment and to ride a dragon. When her cruel brother-in-law takes over as head of household, and makes her quit school, she is forced to do all the chores, and collect wood in the forest. Jackie finds a dragon's egg, and although law forbids girls to ride dragons, she secretly hatches the egg, and dons boy's clothes. After she brings the gift of fire to the dragonriders, she becomes an accepted member of their band.

Civil wars breaks out, dragonrider against dragonrider. Jackie leads the loyalist faction against the rebels. The stakes—the fate of the kingdom and the life of her and the man she has grown to love. 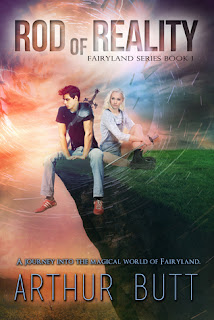 The Rod of Reality is missing, and the multi-dimensional universes are about to collide. Earth and Fairyland face destruction. AJ, an ordinary mortal, and Princess Tanaquill, a quirky teenage elf who would rather be playing soccer, set off to find the rod and replace it in its rightful place. They don't have a clue, but what could go wrong – two teenagers off on an adventure, battling monsters and villains, joking and arguing, while they do the barnyard dance of romance – the sole thing at stake – the fate of the world. 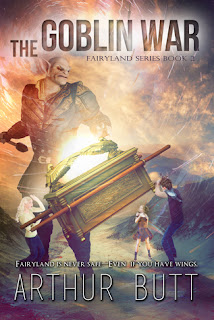 AJ has been summoned to Fairyland to fight a goblin army. He doesn't know how, nor do the elves who called him. Nevertheless, he and Princess Tana set off to do battle. The war turns ugly. Princess Tana is captured. AJ must rescue her and learn why rumors say she's his girlfriend.