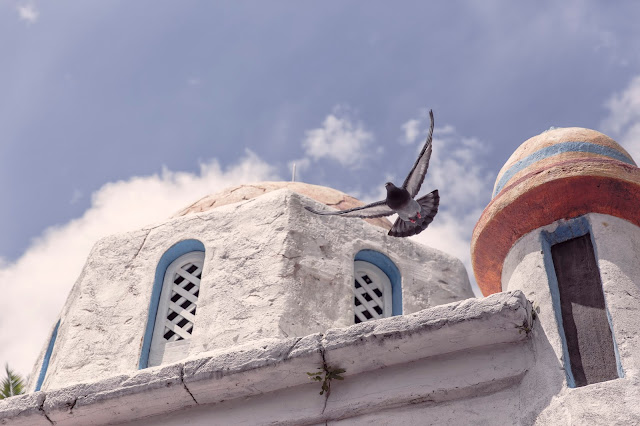 Ryan McGuire - http://www.gratisography.com Clocktower Watchtower Something had shifted in Moose Jaw. Freddie could tell from his clock tower perch in the downtown core of the city. It was debatable whether or not his roost was as high as the CPR clock tower, or as popular as one of the belfries in town where most of the girls hung out and swayed to the music. But regardless of whose place was higher or more popular, Freddie definitely felt a slant that wasn’t there before. His friend, Marvin, manned the clock tower, and though Marvin seemed to be walking fine as he crossed the floor of their office that morning, Freddie noticed that everything around Marvin’s desk had shifted slightly. The papers hung off the edge of the desk, the chair had wheeled away, and a pen had rolled onto the floor. “What do we have here?” Marvin asked Freddie. “Did you have some of your friends in to party last night?” Freddie shook his head. Sometimes Marvin was downright silly. Marvin started to put things back in place, but as he moved things back, they just slid back to where they had been. Marvin frowned. "What's going on here?" Freddie cocked his head as Marvin leaned over the desk, but nothing was there. Freddie ruffled his wings as Marvin pushed against the desk, but it stayed in place. No matter what Marvin did, the room remained shifted. "Something's not right here, Freddie. Not right at all." Freddie looked out the window. The entire city seemed to be slanted, though he didn't know if it was because of his perch or whether something had happened to the entire city. "Well, Freddie," Marvin sighed. "Something's changed. I just can't put my finger on it, but it's definitely happened. Makes you think, at any time the world can change or shift. Maybe its time to make some changes myself." Marvin left the clocktower and Freddie flew away. Maybe he’d go check out the girls down at the old Ross School belfry, or take a gander to see if there were any empty suites at St. Andrew’s tower. Regardless, he’d be staying away from the old clocktower for now. He didn't like change much, and wasn't about to start now. Find other great stories inspired by this picture: Vanessa Barger Mary Crockett Stu Glennie Want to participate? Post your story in the comments below or contact Vanessa Barger to join our blog ring.
Posted by HiddenWorldsBooks at 08:04

Email ThisBlogThis!Share to TwitterShare to FacebookShare to Pinterest
Labels: writingprompt