My Summer #TBR - A Sinners Series 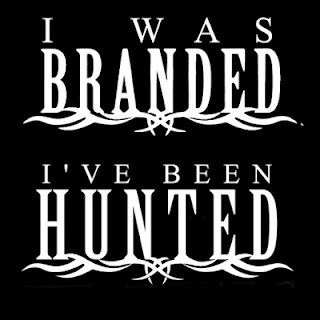 It's time to jump on the #31DaysofSinners bandwagon before July ends. What better way to spend mid-summer, than reading an action-gripping dystopian, where people are branded by a corrupt government with a tattoo in the color of their sin. There's no innocent until proven guilty in the Hole. I've added this pair to my Summer #TBR list, don't miss out? 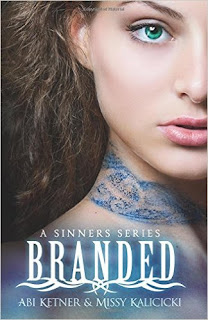 Fifty years ago The Commander came into power and murdered all who opposed him. In his warped mind, the seven deadly sins were the downfall of society.

To punish the guilty, he created the Hole, a place where sinners are branded according to their sins. Sinners are forced to live a less than human existence in deplorable conditions, under the watchful eye of guards who are ready to kill anyone who steps out of line.

Now, LUST wraps around my neck like thick, blue fingers, threatening to choke the life out of me. I’ve been accused of a crime I didn’t commit, and the Hole is my new home.

Every day is a fight for survival.

But I won’t let them win. I will not die in the Hole.

I am more than my brand. I’m a fighter. My name is Lexi Hamilton, and this is my story. 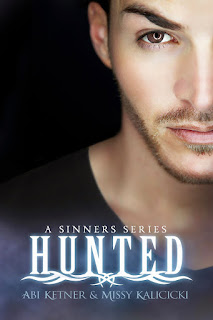 It’s been three months since the revolt against the Commander’s fifty-year-old regime failed.


Under a new ruler, things were supposed to change. Get better.

But can anyone really be trusted?

Lexi and Cole soon find out, as life takes an unexpected turn for the worse.

In this ever-changing world, you must hunt or be hunted.

Lives will be lost.

Dreams will be crushed.

Fears will be realized.

Secrets will be exposed.

When Cole is once again faced with losing Lexi at the hands of a monster, one encounter will change everything. 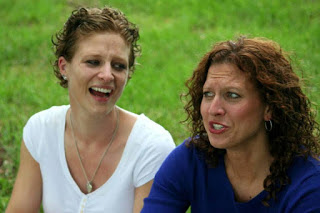 Abi and Missy met in the summer of 1999 at college orientation and have been best friends ever since. After college, they added jobs, husbands and kids to their lives, but they still found time for their friendship. Instead of hanging out on weekends, they went to dinner once a month and reviewed books. What started out as an enjoyable hobby has now become an incredible adventure. Find out more here.
Posted by HiddenWorldsBooks at 06:31